The Borderless Band, brainchild of Iranian santoorist and composer Ehsan Matoori, began in 2017 as a collaborative of Middle Eastern and classical performers.  Yet it was in 2019 that the group adopted its current lineup in response to the travel ban imposed by then-President Donald Trump.  When this ban left most of the original musicians barred from entry into the U.S. for an upcoming tour, Matoori invited his stateside musician friends to join forces with him and keep the Borderless message alive.

The new incarnation of the Borderless Band included Matoori (santoor), Jonathan Jones (clarinet), Michael Nesuda (guitar), Ali Montazeri (bam tar), Yahya Alkhansa (drums), Joseph Kuipers (cello), and Sara Zare (vocals).  In the summer of 2019, the newly-formed band held its inaugural concert at San Francisco’s Freight and Salvage theater on behalf of all those artists banned from crossing American borders.  Since then, Borderless has embarked on a mission of musical outreach: drawing upon the traditional folk melodies of Iran, Iraq, Syria, and Turkey to create contemporary original works that appeal to audiences of all backgrounds and nationalities. 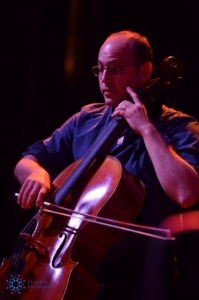 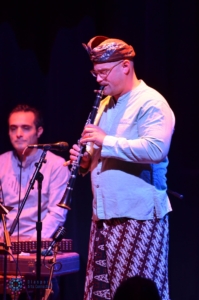 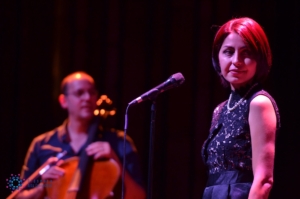 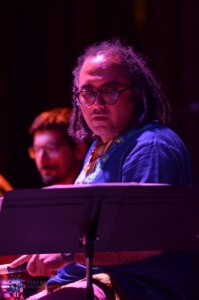 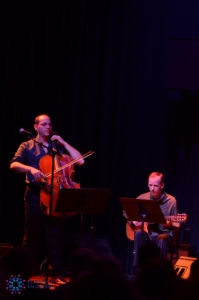